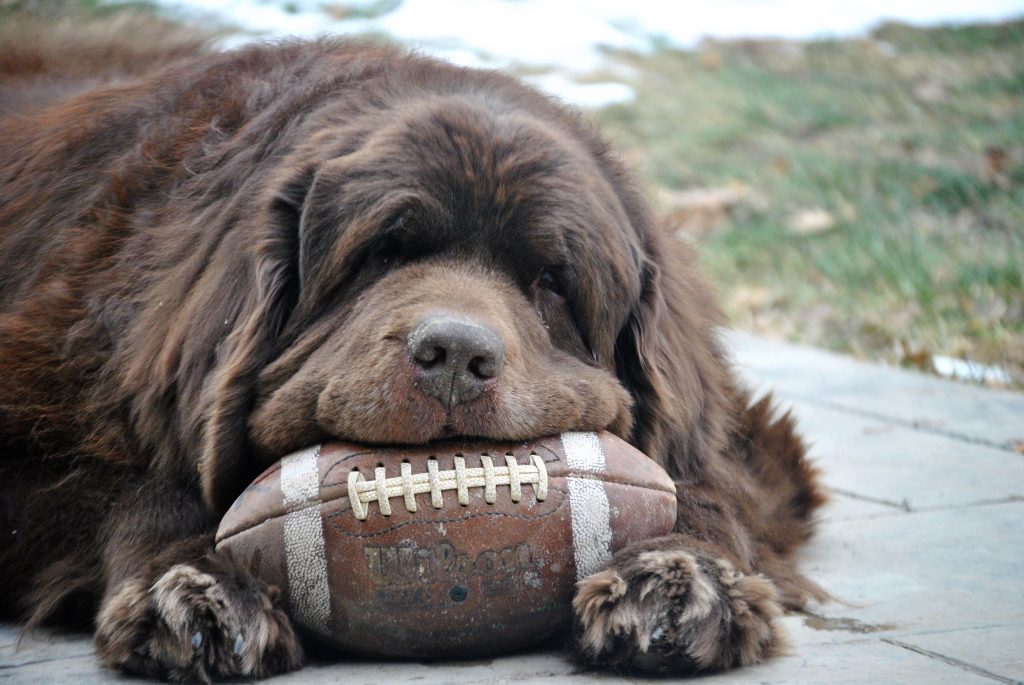 First, I want to thank everyone for the kind words about Leroy. He is doing good, I promise.

Second, not to make light of his situation, but I have a poop story to share that I’m sure some of you can relate to.

As I mentioned in Friday’s post Leroy’s poop, while still a little on the soft side, is much better.

Soft poop in his case is good but soft poop can also be bad when it’s not left where it’s intended to be left.

I came home from work the other day and when I walked in the door I was greeted by a happy Leroy with a FurBallz in his mouth. Upon entering the room more I was greeted with the pungent smell of dog fart. It’s not abnormal for me to get that smell, I mean Sherman farts all the time, but this was stronger than the average dog fart but not strong enough for poop.

As I made my way upstairs the smell grew less pungent and I went about my day. A little while later, when I was sitting on the couch, I kept getting a whiff of a dog fart. Both the dogs were in the same room as me, Sherman was lying in front of the T.V. and Leroy was lying in his usual  spot in the corner with his butt over the floor vent. 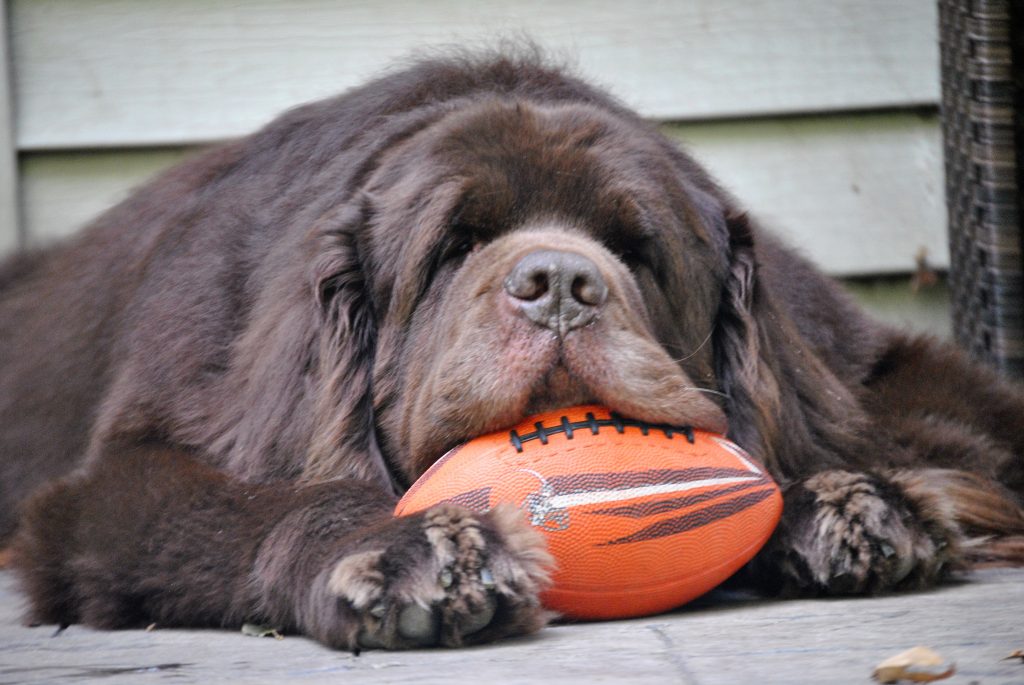 After a little bit I noticed that every time the furnace kicked on, the smell of dog fart would drift through the room.

Honestly, I just chalked it up to Leroy having some bad gas because of his issue.

Fast forward to dinner time and as I’m preparing the boys their dinner I smell it again. This time it’s pretty strong and now it smells like poop. I walk over to Leroy who is sitting pretty waiting for his dinner and I give his butt a quick sniff.

I lifted up his tail without hesitation and was greeted with a poop that has been throughly smushed around his anus, into the hair on his pants and on the underside of his tail.

After that Leroy knew he was busted for having poopie pants so he went and immediately laid down.

As I gathered my supplies and hyped myself up to tackle the daunting task that lied ahead of me, I went to inspect the spot by the floor vent where he was lying previously.

Sure enough, there was shit smeared everywhere on the floor. 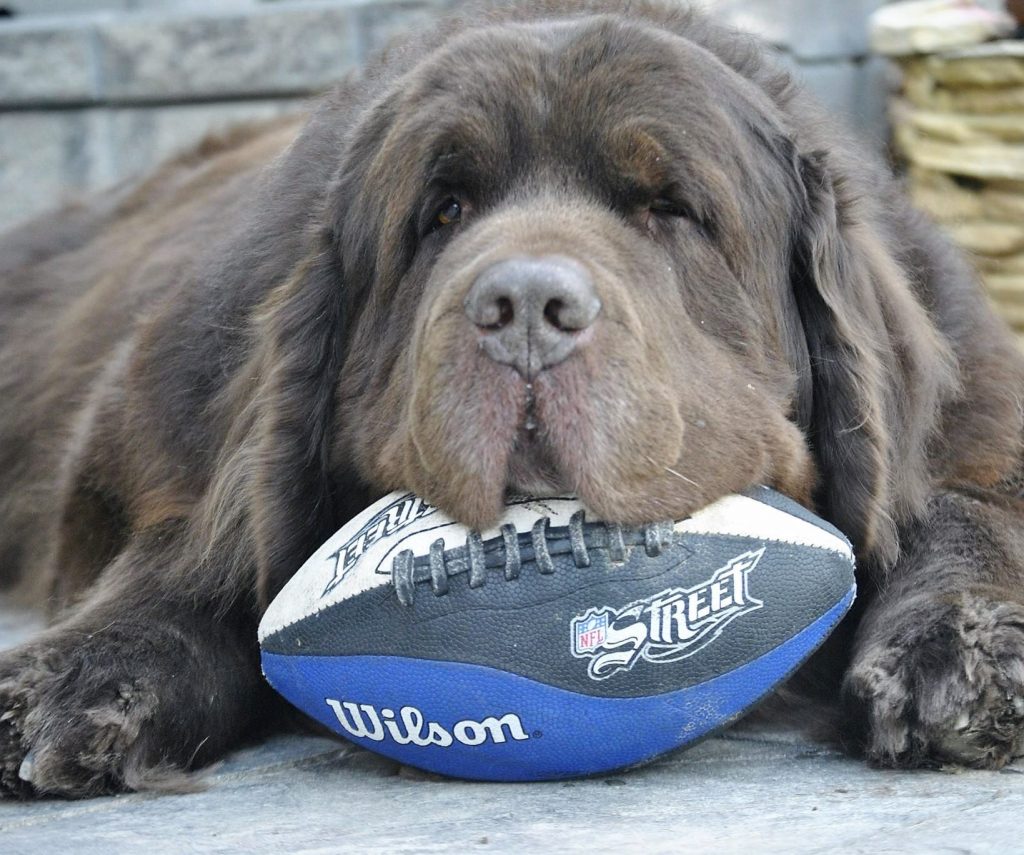 I’m use to dealing with poop and this isn’t the first time a lingering turd has been left on one of the dogs.

They have long hair.

But this time I was overwhelmed. It was smashed in so many places and through so many layers of hair.

I didn’t have enough hands. I had to call in reinforcement.

So I yelled for my son who came to my aid.

“Oh no. What are you doing and what is that smell?” he asked

“I need you to hold his tail. While I cut the poop out.” I said.

“Seriously? OMG, mom it smells so bad.” he said.

“Just hold it right here. There’s no poop there and you’ll be fine.” I calmly responded.

I was trying to work quick but there was just SO much and it was smearing everywhere. 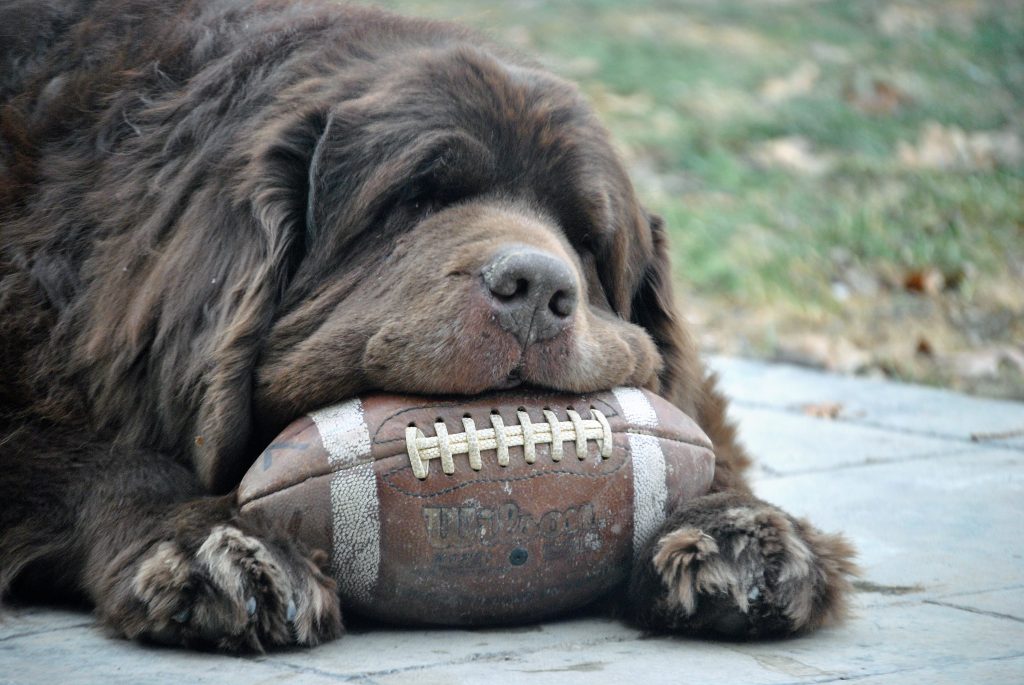 Then I ran out of paper towels.

Then my son started gagging.

“That’s good mom. I think you got most of it. I can’t handle the smell anymore mom. How do you have your face right there?! Omg! I’m gonna puke! He’s 9 years old, why is he pooping in the house!” my son was shouting.

“I’m almost done. Settle down and hold your shirt over your mouth. He didn’t “poop” in the house. He pooped outside but one got stuck in his hair. Damn it!  It’s smearing everywhere. Go get me some soap.” I said.

“Dude. This dog lies on the couch I have to get him clean. Now go get me soap.” I said

So he comes back with the soap and a cup.

“Yeah but I do to breathe into.” he said. 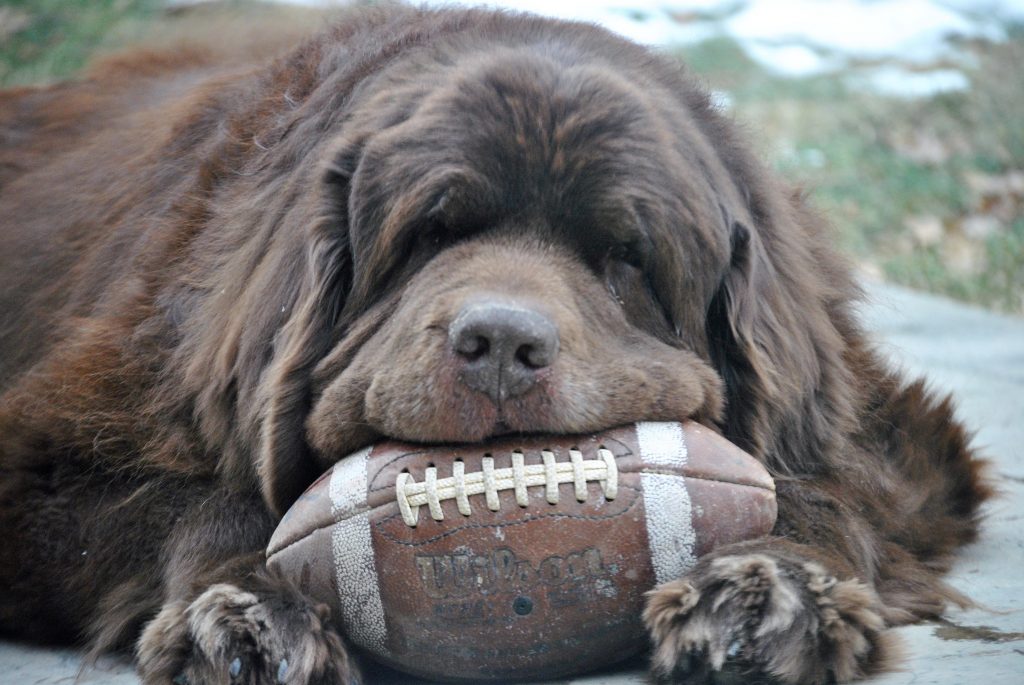 Then my husband came home with the pizza and my son yells. ” Dad! Do not come up here! Leroy shit himself and it smells so bad! Don’t bring the pizza up here, it’ll get contiminated with the poop smell!”

“He didn’t shit himself. One got stuck and smashed!” I yelled.

“Is it on my couch?” my husband yelled up.

“No but it’s on the floor!” I yelled down

And then I went back to cleaning and about 10 minutes later I felt we had gotten 98% of the poop out.

I thanked my son for his courageous efforts and told my husband he could now safely bring the pizza up.

p.s. I think I found a new form of punishment for my son. Forget about grounding and taking electronics away, now he’s the tail holder upper for poopie pants. It’s the perfect punishment for a teenager.

p.p.s Since I’m sure I didn’t get ALL the poop, my husband banned Leroy from the couch for 2 days. Since Leroy only sits in my husband’s spot I thought it was a good call for all of us.