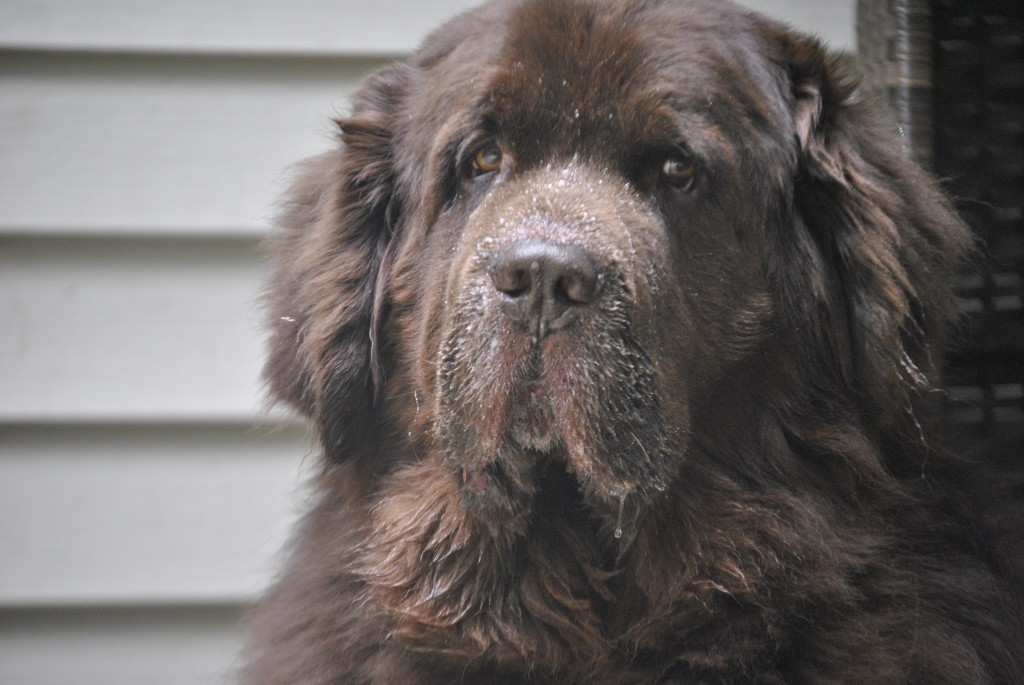 I just remembered that a few months ago I promised you guys that I would give an update on how the Seresto flea and tick collar is working for us.

I’m about 3 months behind on the update and I apologize.

If I have to blame anyone, it’s the kids.

They’re getting inside my head while they are home on Summer break.

I can’t locate the actual post that mentioned us using the collar but I was able to locate the post that talked about pulling ticks off of the dogs this year and that was back in May so I’m sure I went and bought the collar right after at.

Four months later and I haven’t seen 1 tick on Leroy.

He hasn’t had any reaction to the collar and it has stayed on with no problem.

I was concerned about him wearing a collar 24/7 and many of you mentioned having the same concern so I can tell you that after a few days of making sure the collar was fitting properly, not too loose and not too tight, those worries disappeared.

The Seresto collar releases easily too. A few times I have grabbed Leroy by the collar, to stop him from doing something stupid, and the collar did release from around his neck so that eased my concerned about him getting caught up on something and being able to get out.

Now, with that being said, I also haven’t found a tick on Sherman and he’s still on Frontline Plus. Sherman doesn’t go for extensive walks in tall grass like Leroy does in the Summer though.

And……..we are officially in the middle of a drought. Ticks don’t like hot, dry weather so that could be helping us out too.

I’ll probably be able to judge that better in the Fall or if we ever get some decent rain.

We didn’t have a flea issue (knock on wood) so I can’t provide any feedback on how it works on fleas.

So that’s that. It’s working fine and we’ve had no issues.

Again. I apologize for the late update!

I’ll try to do another update after Fall when the ticks should be at their peak again.

What Unintentional Words Or Actions Does Your Dog Understand?