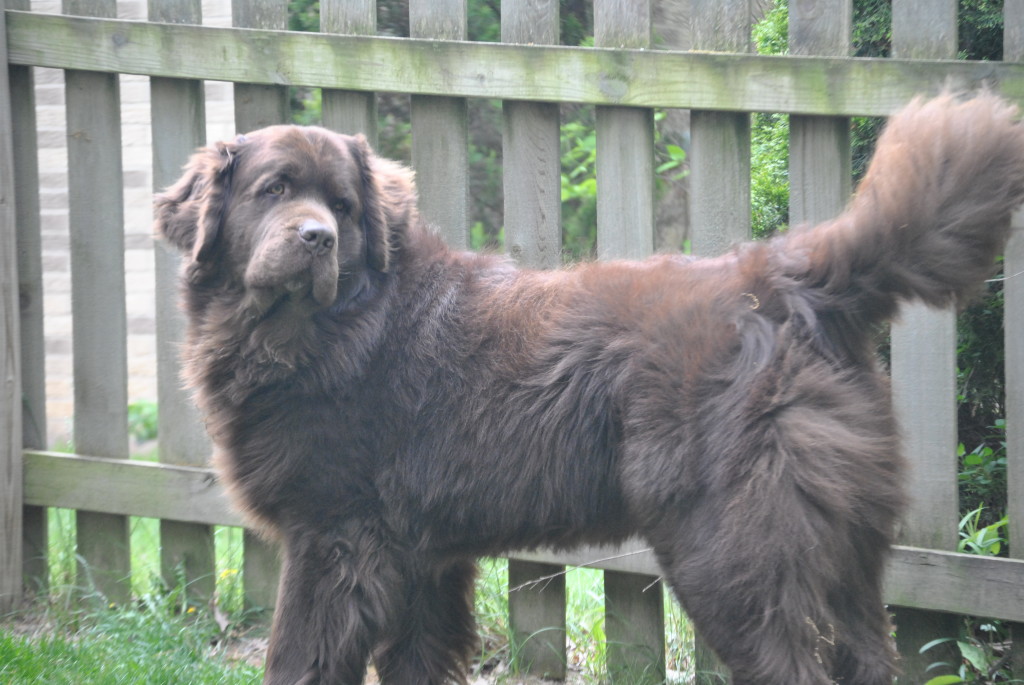 This is Leroy in barking mode

Last week I made my first call to the AKC GoodDog! HelplineSM to see if one of their online dog trainers could give me advice on Leroy’s barking issues.

I called the helpline on Thursday because I knew that we were going to be spending a lot of time outside in the backyard over the weekend and I figured this would be a great opportunity to utilize my new membership to the AKC GoodDog! HelpLineSM.

When I called, I spoke to a dog trainer named Elizabeth. Elizabeth has 6 years of experience as a behaviorist dog trainer. We talked for about 20 minutes on Leroy’s barking issues. In the beginning I gave Elizabeth the low down on the issues that we were having in the backyard with Leroy’s barking.

Elizabeth thought that it sounded like Leroy was either bored or he was territorial barking. We then talked about how much exercise Leroy gets throughout the day and I went over a few scenarios of when and how Leroy barks. I explained that he barks at any and every sound that he hears but that it is never for very long at the same sound and that he never seems to be aggressive when he’s barking.

After we went through that I told Elizabeth about some of the things that I have tried to get Leroy to stop barking.

“Don’t treat him when he’s barking or right after he’s barked, but rather when he is not barking. Reward the good behavior that you want.” 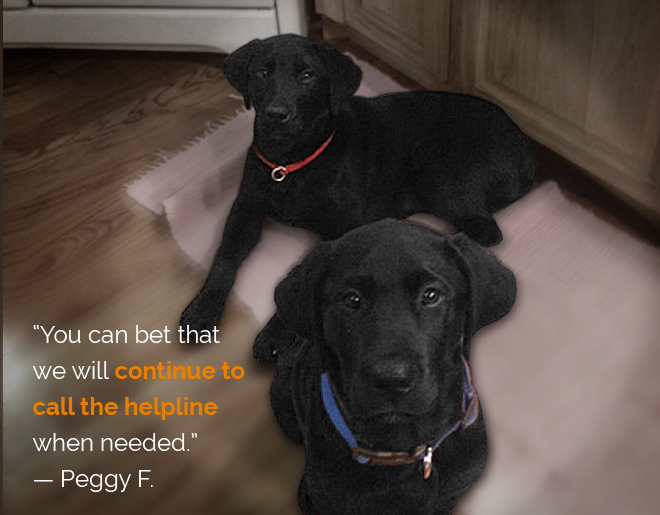 Have you ever tried to rake leafs with a 150 pound Newfoundland attached to your hip licking your pockets?

We smashed one issue this weekend, but created another one.

Looks like I’ll be needing this new AKC GoodDog! HelplineSM more than I thought.

**Disclosure-I am blogging on behalf of BlogPaws Pet Blogger Network and the AKC. I received compensation for my time from the AKC for sharing my views in this post, but the views expressed here are solely mine.

Three Dog Bakery. Treats That Stand Out From The Rest

4 Mistakes To Avoid When Meeting Sponsors At The BlogPaws Conference