In honor of National Dog Fighting Awareness Day (NDFAD) on Wednesday, April 8, the ASPCA is asking animal advocates across the country to Get Tough on dog fighting. This brutal form of animal cruelty occurs in every part of the country and in every type of community, and it must be stopped. The ASPCA is working to eradicate dog fighting by assisting in raids and rescues alongside law enforcement agencies and by advocating for stronger laws and sentencing for those who commit this terrible crime.

To help the ASPCA get the word out we are sharing ways that you can help take against against dog fighting.

I decided to take to my daughter, because who better to spread the word then the next generation? 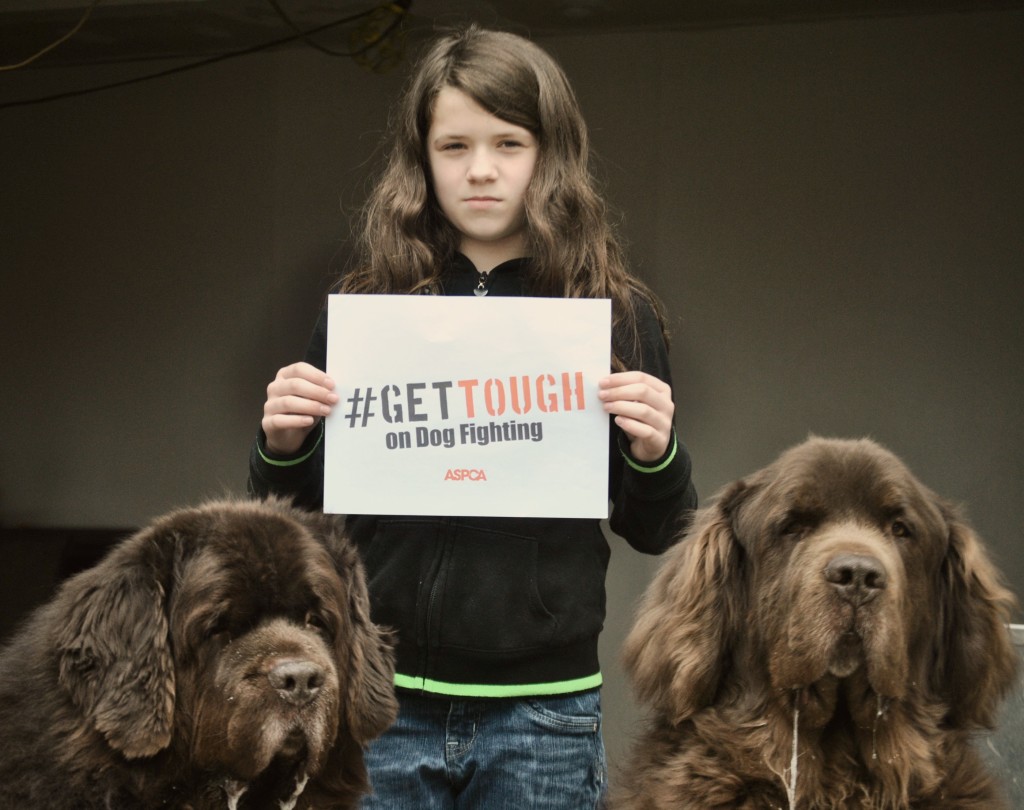 We had a little talk about dog fighting the other day and to say she was a little appalled would be an underestimate.

I’m very proud that my 10 year old daughter is a future and current advocate for dogs. We need people like her in the future to be the voice for dogs and she’s one tough cookie.

I mean how many little girls do you know that could in the middle of this slobber bath waiting to happen? 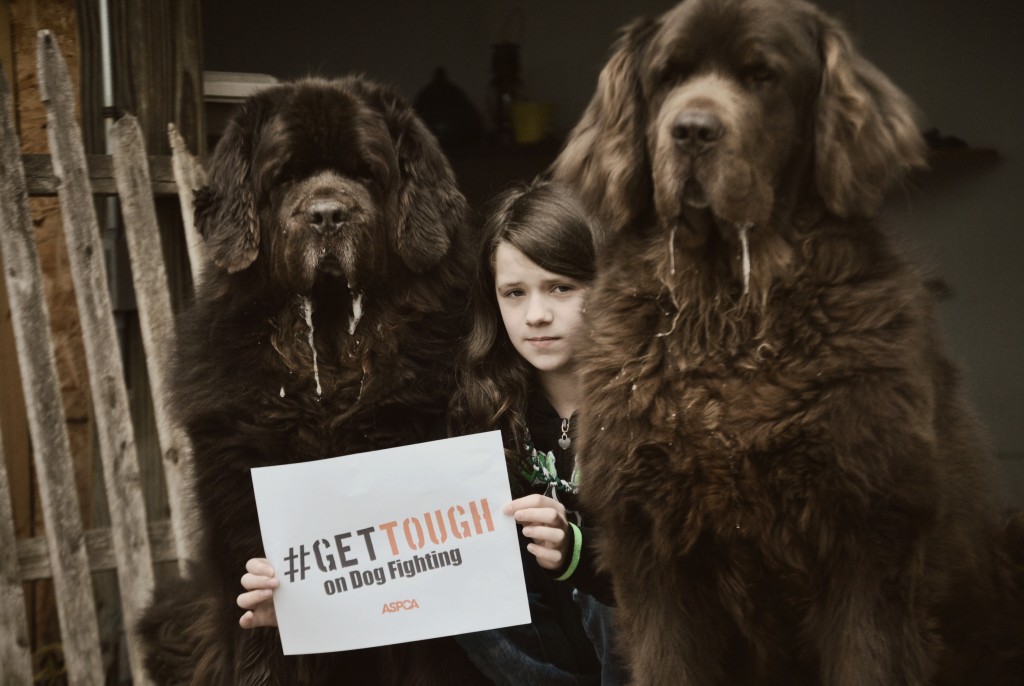 She may be too young to vote, but her and other children can still make big impressions on legislators and be voices for animals!

So that’s how were getting tough on dog fighting now show us how you’re going to do it!

Here’s some ways you can get involved and take action right now!

How Not To Give Your Dog Pancreatitis This Holiday Season