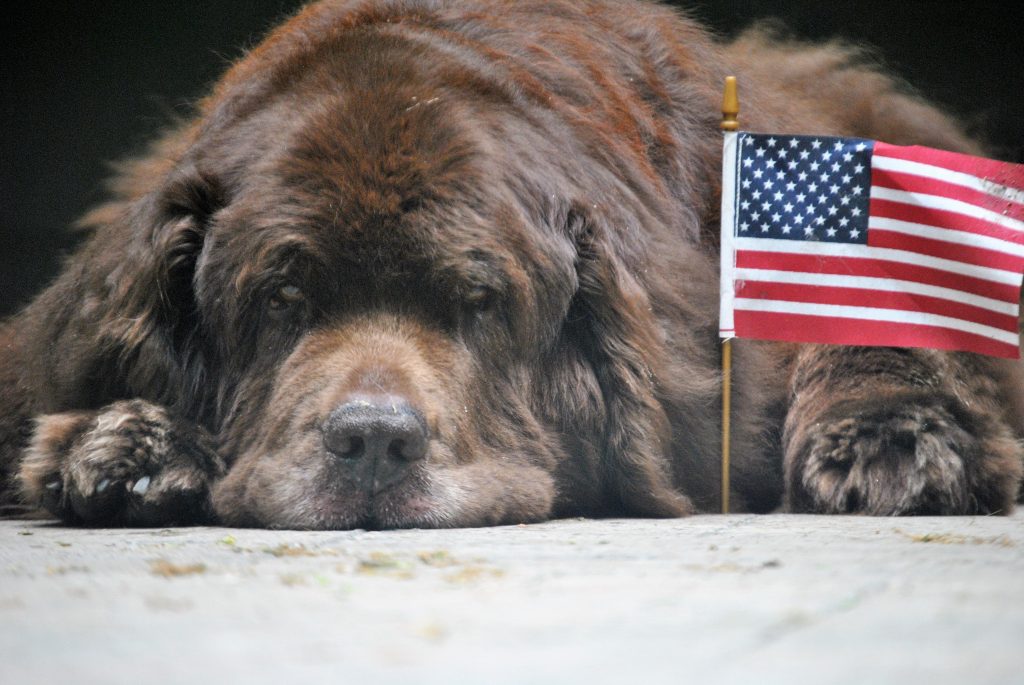 Before I began with the update on Leroy I want to thank everyone for all of the support, prayers, virtual hugs and good vibes. I know that Leroy can feel them all pouring in and that they are helping.

The last update I gave you probably didn’t sound all the great and the fact is, it wasn’t and I didn’t know where it was going to lead.

We were left with a sick and depressed Leroy while we waited on the GI panel to come back to tell us what plan to follow.

The GI panel was sent out to Texas A & M University so we had to wait a little over 5 days to get the results.

Late Wednesday night, as promised, I got a call from the vet with the results.

Leroy’s pancreas is inflamed and his cobalamin is below normal.

His folate was within normal limits and so was the TLI. (which is good) 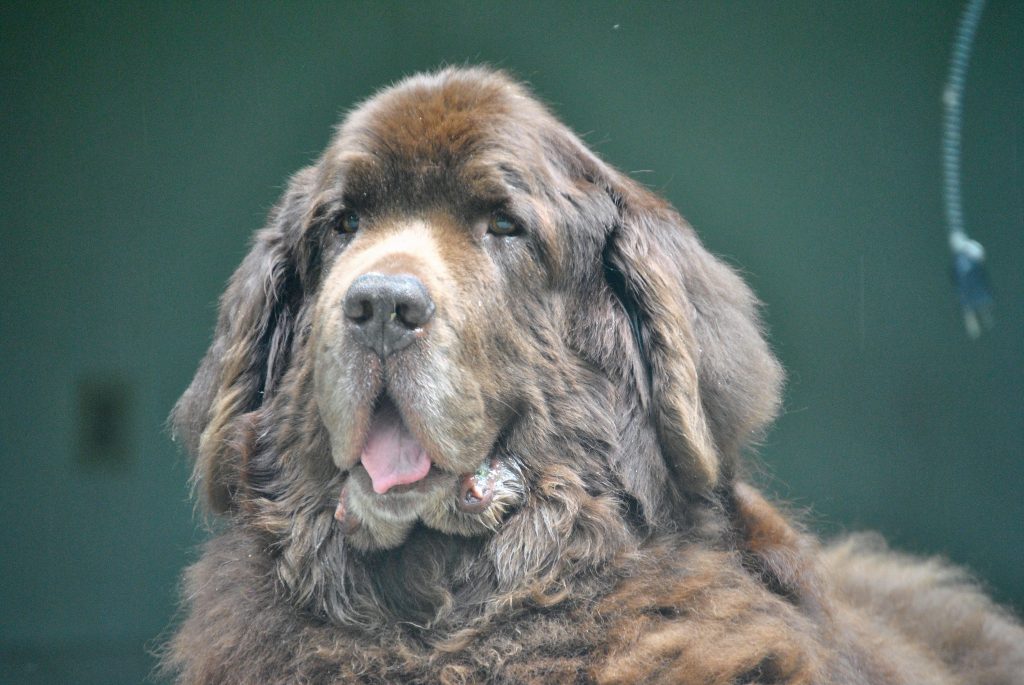 Based on these results we are adjusting Leroy’s diet to an even lower fat diet and he’ll be getting B12 injections once a week for an undermined amount of time. He’ll stay on his current dose of steroids, pepcid and Metronidazole until his recheck in 3 weeks.

I checked back at the results of his last GI panel that was done in 2014 and his pancreas was normal back then but his folate was low. So it seems like this flare-up is a little different from his last and it does explain maybe why he wasn’t presenting the same exact way.

I don’t know if I would say that it’s worse, it’s just different and it’s still left me wondering how this happened. He’s been in remission for almost 4 years. Off all medication and basically diet controlled. He’s had teeny tiny bouts but nothing horrible. He has gotten bits of things that weren’t included in his diet like a cheese puff here and there, a few spaghetti noodles but not all at once and not huge amounts. I did reintroduce sweet potatoes to him a few months ago and that could be a trigger for him but I don’t know and I never will. There’s also a small chance he got into something that I had no clue about because he’s Leroy.

So how is he currently doing?

I don’t want to give anyone false hope, including myself but my gut is telling me that he’s going to recover from this. I didn’t have this high of hope last week but he’s slowly improving and coming to back to us. 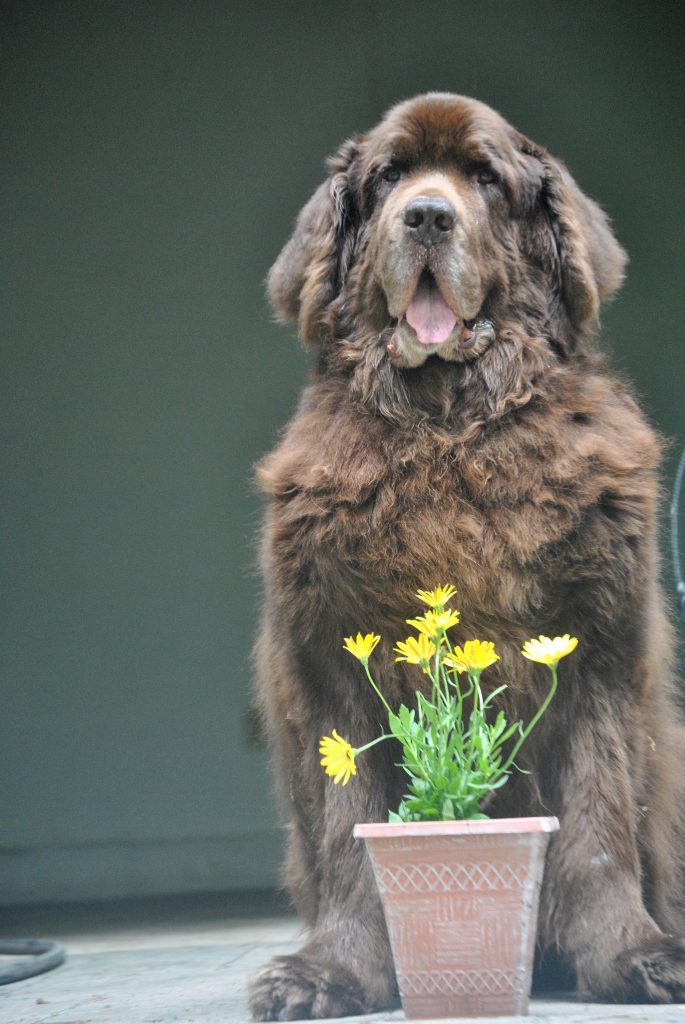 The last 6 days he has had almost a perfect poop, he’s still eating well even though we’re slowly transitioning him over to a lower fat diet. He’s still very exhausted but he seems to be coming out of his depression a little bit. He’s skinny and it’s starting to show. I think the biggest thing that is bumming him out is that he needs help getting up and sometimes he falls. He’s just still weak from the steroids and not very stable with his back legs so he needs help and he doesn’t like that BUT he’s getting used to it. He looks at me now when he wants to get him instead of trying and failing on his own.

He’s also being a brat about his walks. His walks are drastically shorter because he doesn’t have the energy to walk far. Instead of taking our normal route down across the street and all the way down the road, we’re staying on the same side and only walking 4 houses down.

He doesn’t like this and every time he’ll stop at the edge of the driveway, look across the street and refuse to move for several minutes. After a few pleas from me, he’ll reluctantly walk. 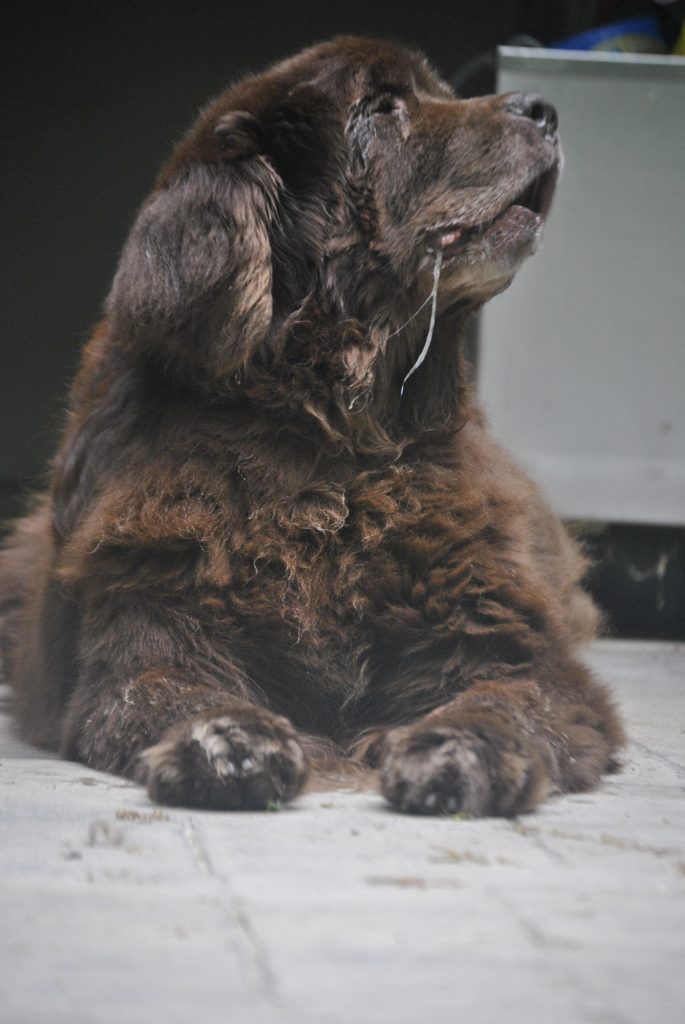 Last night he was barking at the air which he hasn’t done in weeks. My husband and I were sitting outside on the patio with the boys and when Leroy started barking we looked at each other and said “He’s back.”

Oh! And his eyelid tumor fell off Thursday night! The base of it is still there but the gross part just fell as I was wiping his eye. It bled a tiny bit and that was it. All gone!

I was bummed out that no one in the house wanted to examine it with me though.

So that’s it. All the pictures in today’s post were taken Saturday. Obviously, I haven’t been asking him to “work” for pictures so I’ve just been grabbing what I can.

There won’t be much more to update for a while. It’ll be another slow, steady and exhausting process of getting him back to where he needs to be but it does look like he’ll be celebrating his 10th birthday at the end of June!

Again, thank you to everyone for the emails, texts and messages!