Since we’re on a roll with sharing good updates I thought that I would totally jinx things and give a quick update on Leroy.

I know that many of you have been anxiously waiting on some word on how’s he’s doing and the post that I wrote last week probably didn’t leave that great of an impression with you.

He waits until I say something publicly about his health issues and then he shows me up. 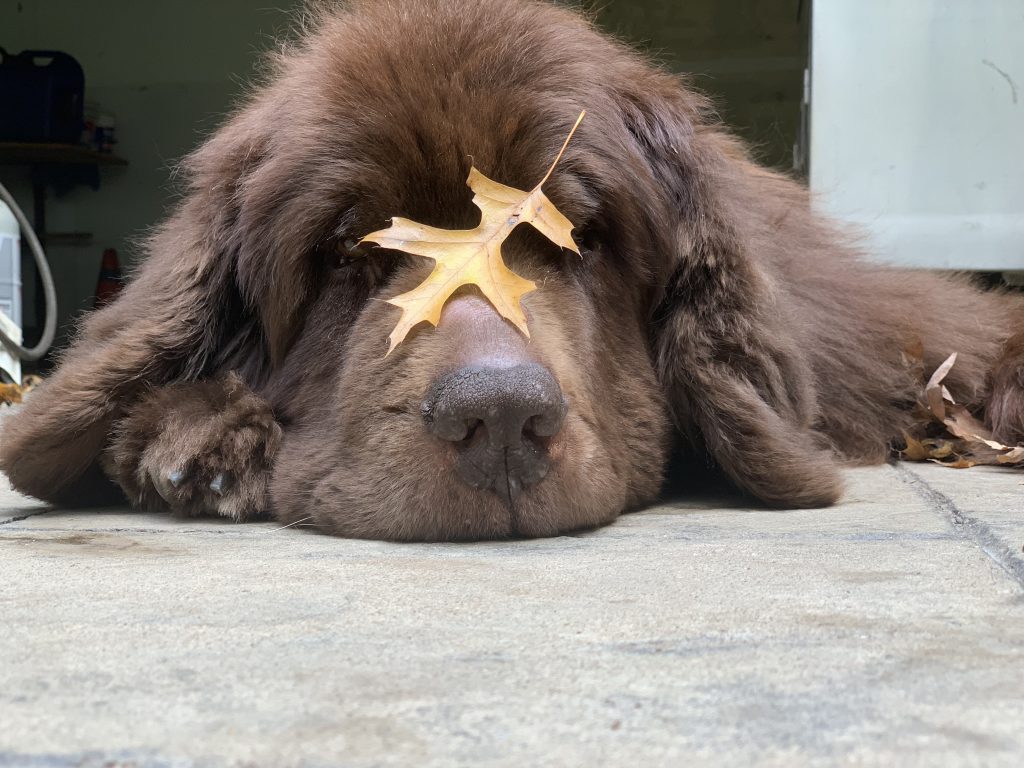 That’s why I haven’t said much about him in the last few months.

He hasn’t been good and I didn’t know what to say.

He hits rock bottom and then somehow this dog rises from the ashes time and time again.

I’ve seen good improvement in Leroy over the last week. 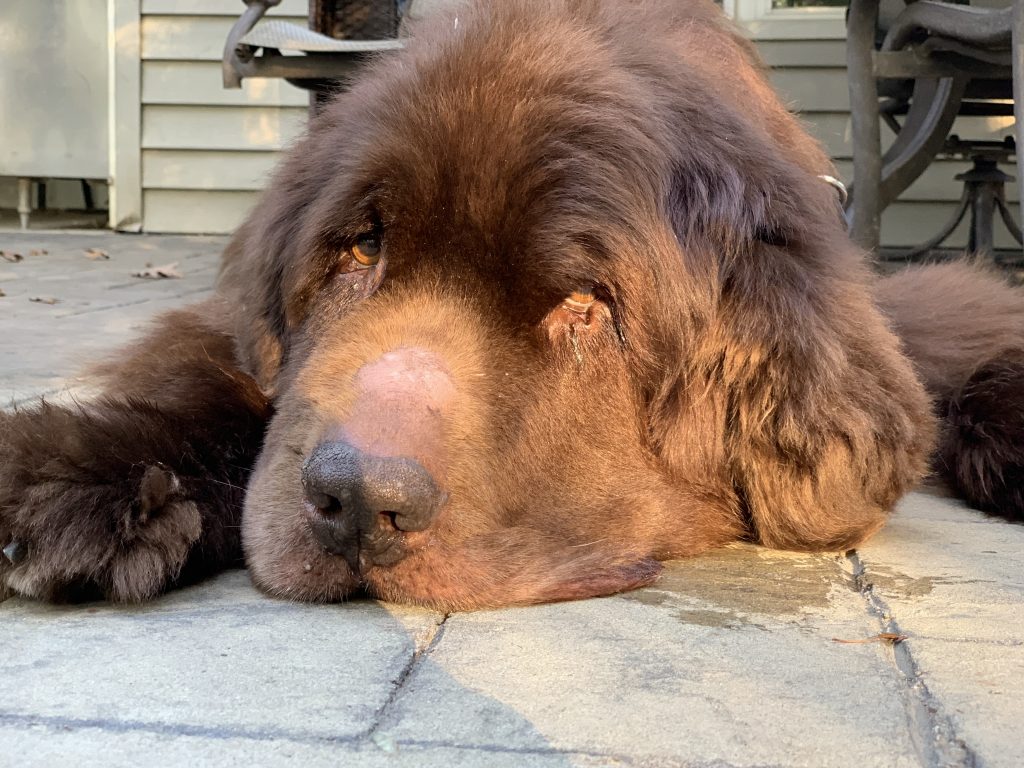 He’s getting agitated because his back legs are giving him trouble.

He’s getting annoyed because he keeps falling.

And that is good.

He is showing that it upsets him and that’s way better than not feeling anything at all which is what he was doing.

He’s getting stronger and more determined again so I brought the cones back out. 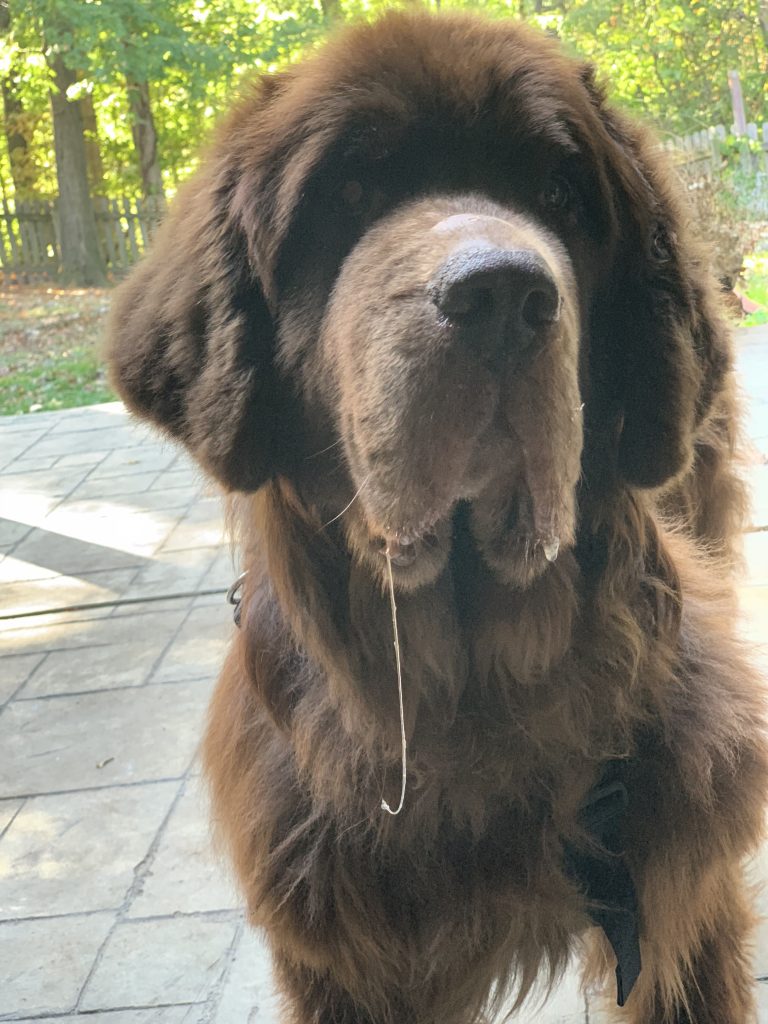 That’s enough recovery, now it’s time to get back to work.

Time to get those legs back working again so trudging through the snow is easy peasy.

He did great with stepping over the cones.

Better than I expected.

He stumbled a few times and slipped once but then he walked over those poles like he owned him. 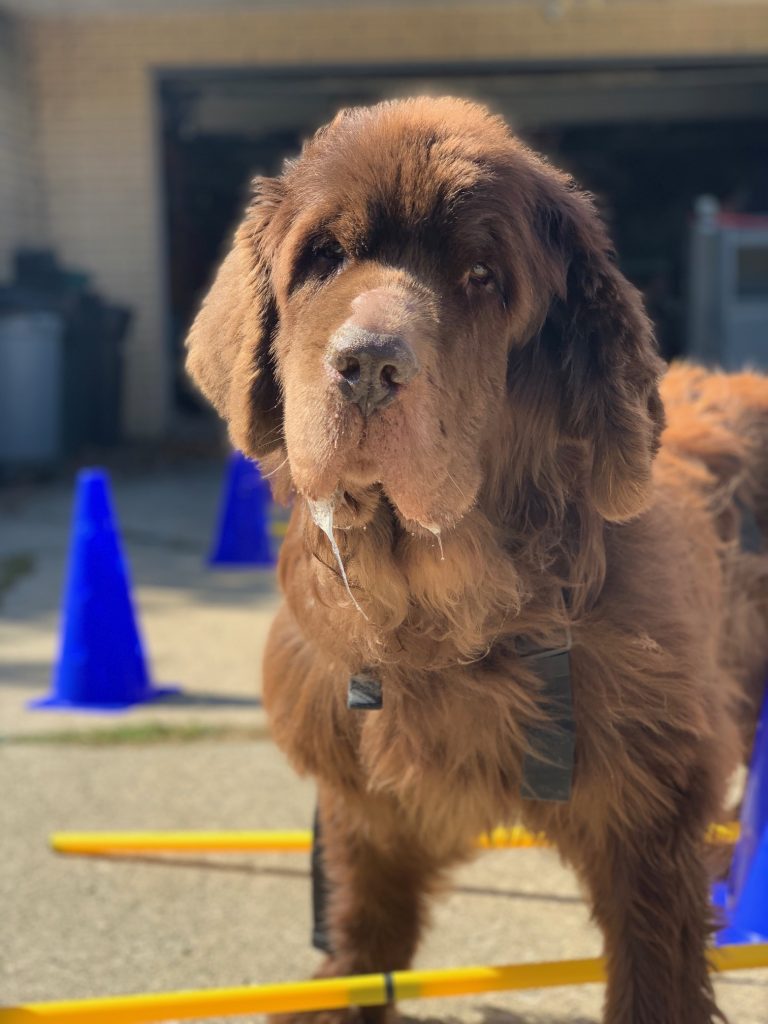 We did the poles in the driveway over the backyard this time because he has better foot placement on hard surfaces than he does with grass right now.

He doesn’t knuckle as much on the concrete so I figured I would set him up for success and confidence this time.

We’ll get this regimen going and if he continues to improve then we’ll get back to doing some small hill work.

Then maybe, just maybe before the ice forms on the sidewalks, we’ll be able to head out for a nice wintery walk. 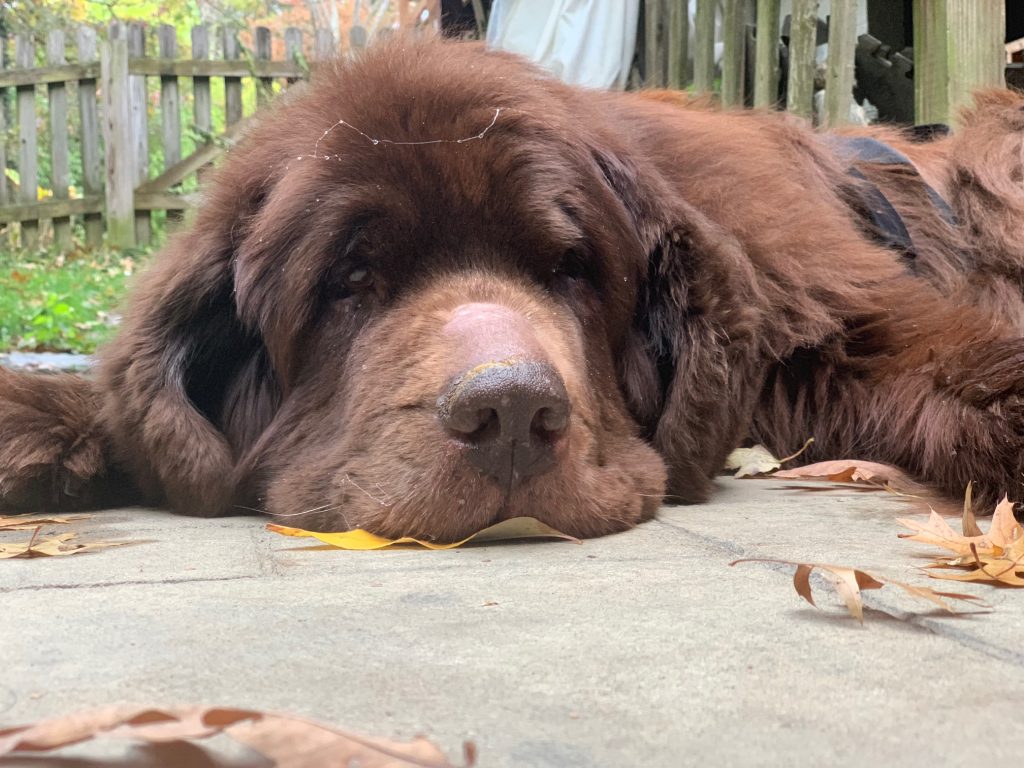 As far as Leroy’s IBD, the numbers aren’t great but they are on the rise. His albumin hit the critical stage but is now on the rise again.

He’s lost another 10 pounds bringing his weight down to 110. He’s skin and bones but we’ll slowly get some pounds back on him.

I think we found the right balance of medication which is half the battle too.

So there we have it.

This dog is amazing and we’ll continue to help him fight this awful disease for as long as his body can take it.

Getting Back On Track With Natural Stride Hip And Joint Supplement

How To Make A Tick Kit For Your Dog

Settle The Gut Down and Then Settle Yourself Down