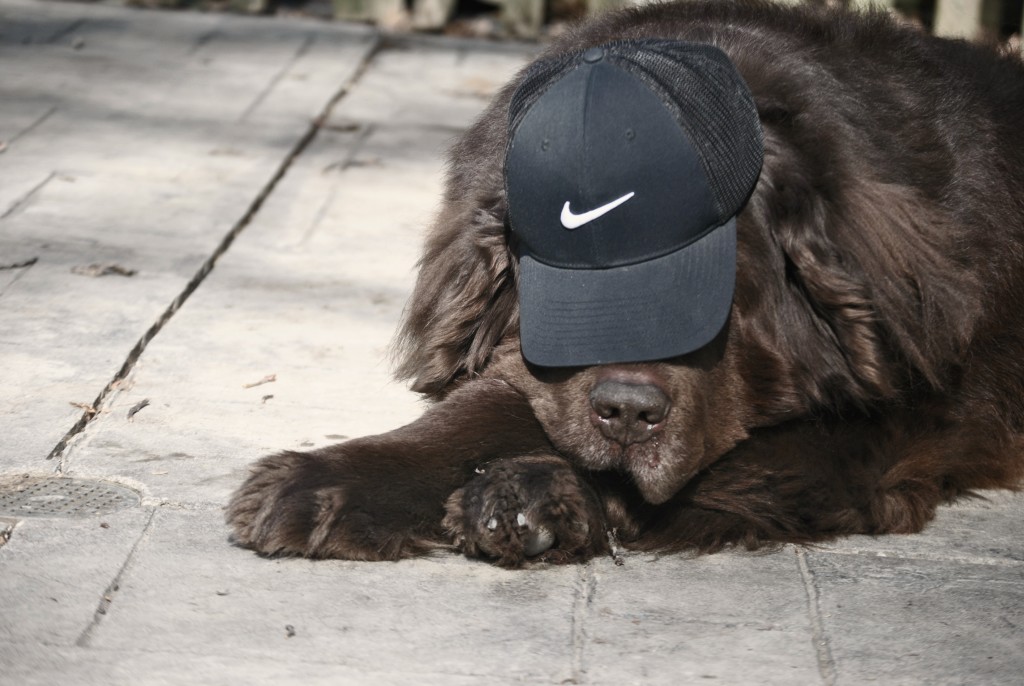 The other day I had the chance to snag some extra hours at work.

It was more “behind the scenes” work than actual work but it was still paid work.

Since I wasn’t going to be there an outrageous amount of time I decided to bring Leroy along to get some socialization. Not that he needs socialization but Leroy likes to suck up attention and he’s a master at it, especially when I take him to work with me.

It started off great.

For the first time ever Leroy walked up the dog ramp that I’ve been trying to get him to use for the last 1 1/2 years.

It was a big win for us.

When we arrived at work you could tell he was pretty proud of himself for using the ramp because his swagger had a bit more swag to it.

Before settling in he was hoovering around my bosses work bag. It didn’t strike me as odd because she has 3 dogs at home so I assumed he was sniffing them out on her bag.

A little snooping and he was all done.

We both went about our work.

About an hour later he was back at the bag again and I told him to back off and he did.

A few seconds later I turned around and saw something hanging out of his mouth.

I walked over and grabbed the thing out of his mouth. 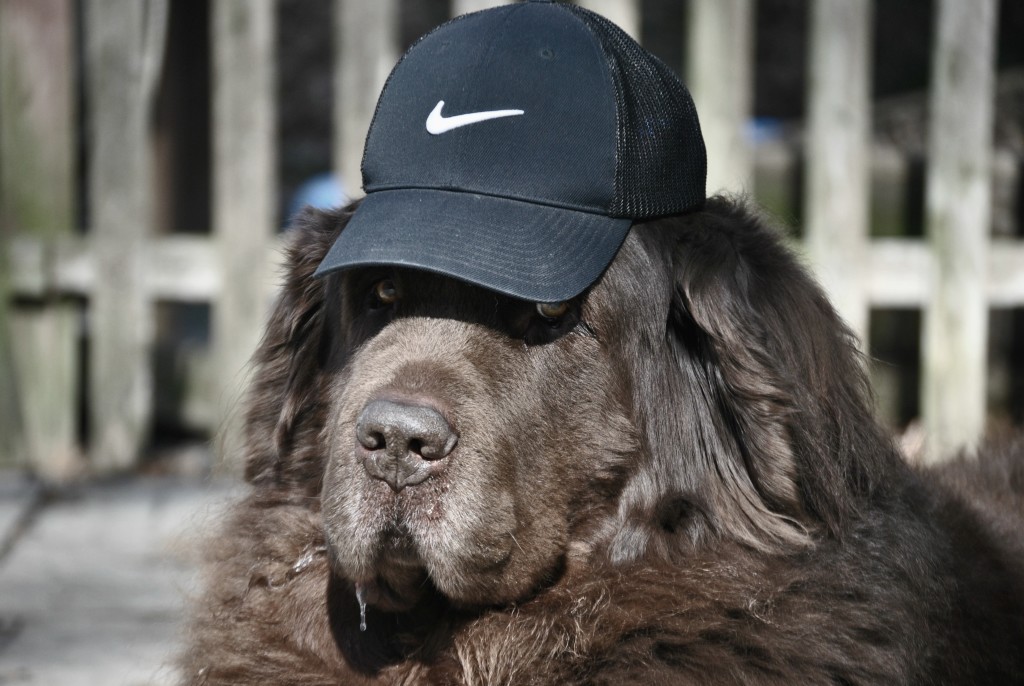 So he did. He pulled the dog damn sandwich out of my bosses bag and tried to eat it.

Luckily, or not luckily depending on which way you look at it, the sandwich was in a plastic baggie so all he was able to do was to suck the life out of the roast beef and make the bread all soft and squishy with his slobbery mouth.

I’m pretty sure he was right about to swallow the whole thing when I busted him.

So of course, I had to buy my boss lunch even though she laughed it off and told me that it wasn’t necessary to buy her lunch.

Of course it is. I would be an asshole if I didn’t.

I just worked extra hours and my dog ate them.

He put them in his ginormous mouth and ate them.

Follow the Dog Home. How A Simple Walk Unleashed an Incredible Journey.