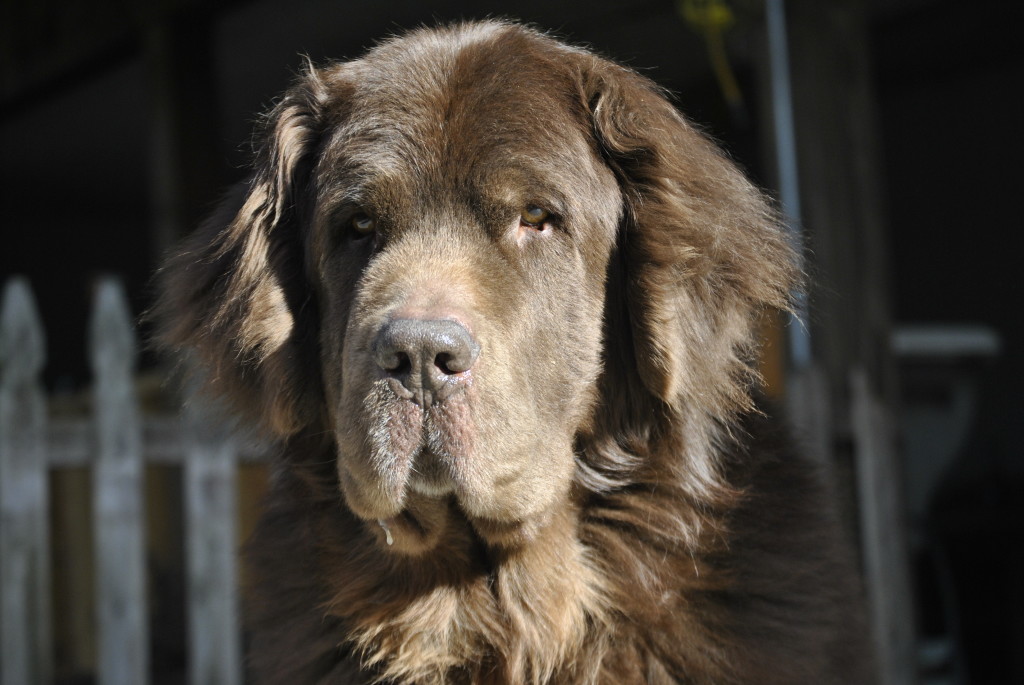 Today I wanted to give a brief update on Leroy.

This month will be 1 year since his surgery and the beginning of the slow decline of his health.

It’s been a long year.

What was inevitable surgery that we managed to avoid for several years almost ended with his death, but luckily Leroy is a fighter and he fought to stay.

His recovery has been anything but easy.

It took almost nine months and Leroy to be near death for us to get an accurate diagnosis of why he wasn’t fully recovering.

It was awful to watch him deteriorate and it’s still hard for me look at pictures of what he was and what he is now without my heart hurting. 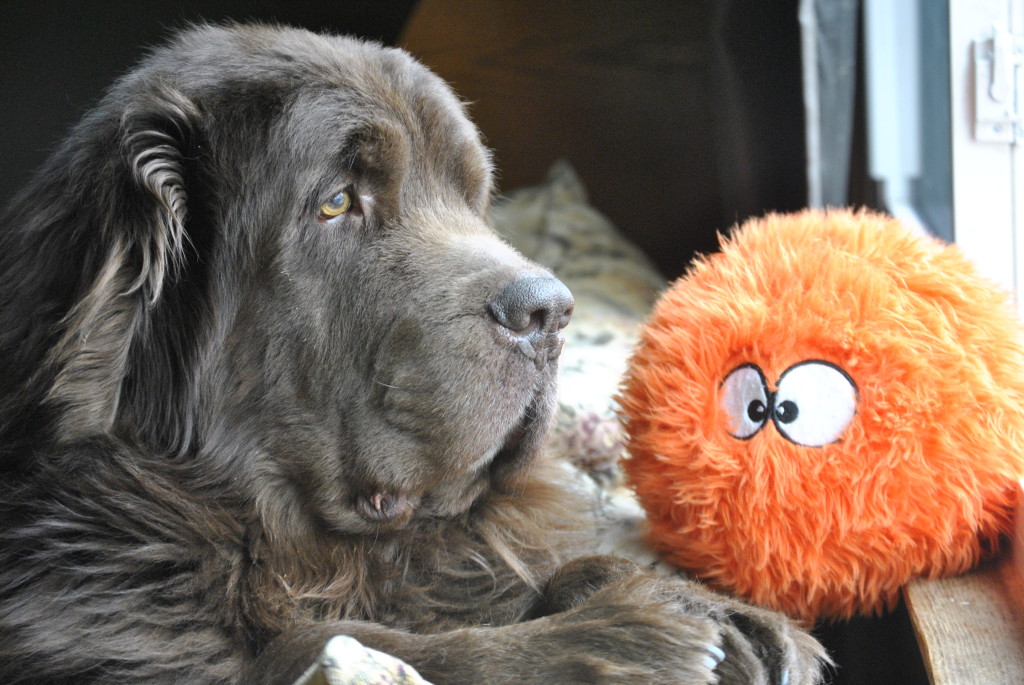 I never loved Leroy simply because he was gorgeous, I loved the whole package of him but it still hurts to see the damage that has been done to his inner and outer beauty.

Leroy has changed over the last year.

Leroy’s a lover. He loves me and that is obvious to me now when it wasn’t so much in the past.

What was once a love/hate relationship between the two of us is now just love. We have significantly bonded over the last several months.

And Leroy comes up and asks for those hugs.

He seems to want to be with me.

He use to be a loner but now when I’m home he wants to be in every room that I’m in. My husband always tells me that Leroy doesn’t come upstairs unless I’m home or it’s time to eat. (Sherman is always upstairs with the family)

That night when I went to visit him in the hospital, when he was too weak to stand and I was in tears and I sat in his kennel and he rested his head on my knee, that’s when I think it changed for us.

I’m perfect with the change in our relationship.

Perhaps that is the way it was meant to come together. 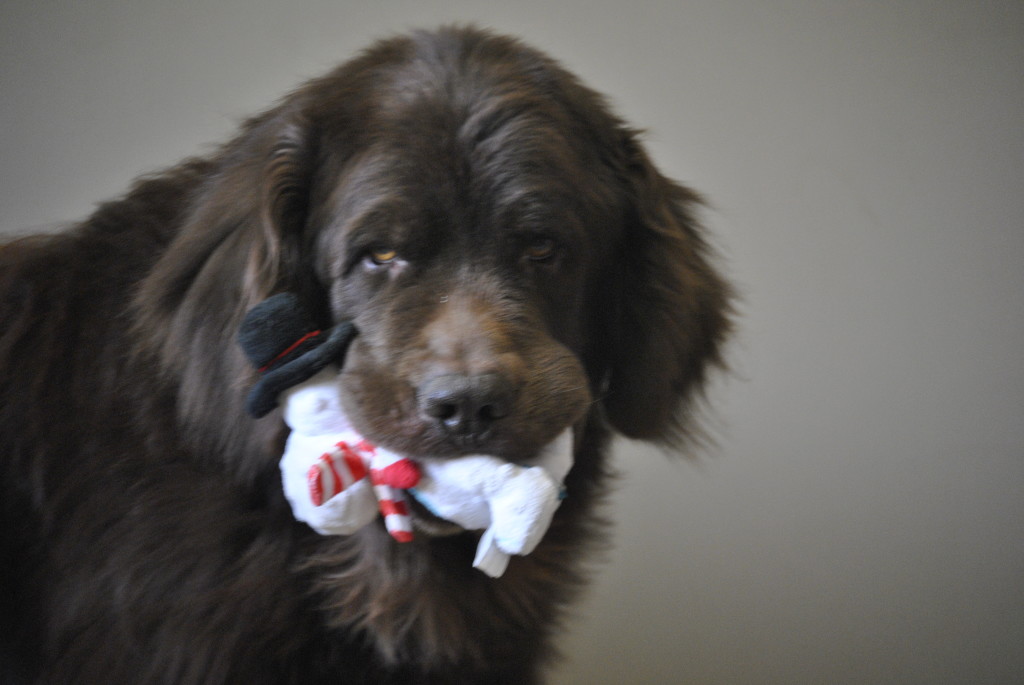 As far as Leroy’s current state of health I see changes in him everyday and while I’m hesitant to say anything until his next checkup in a few weeks, I see good things.

He has gained another 2 pounds. His face is fuller.

He has hairy ears which means his hair is starting to grow again. His stomach doesn’t make those loud awful gurgling sounds as much.

I don’t cringe as I run my hand across his side and feel every single rib. Each one has a bit more padding then it did last month.

His coat is getting it’s shine back and he wants to play.

The last few days he has actually been initiating playtime himself. He squeaks, he barks, he growls, he runs and he pounces.

The other day we had a dusting of snow and he was so excited to see the white stuff. He went running out of the house with his amazing effortless gate, spun around in a circle and then tripped over stick.

So I think, right now, today, we are in a good place.

I’ll of course continue to keep everyone in the loop.