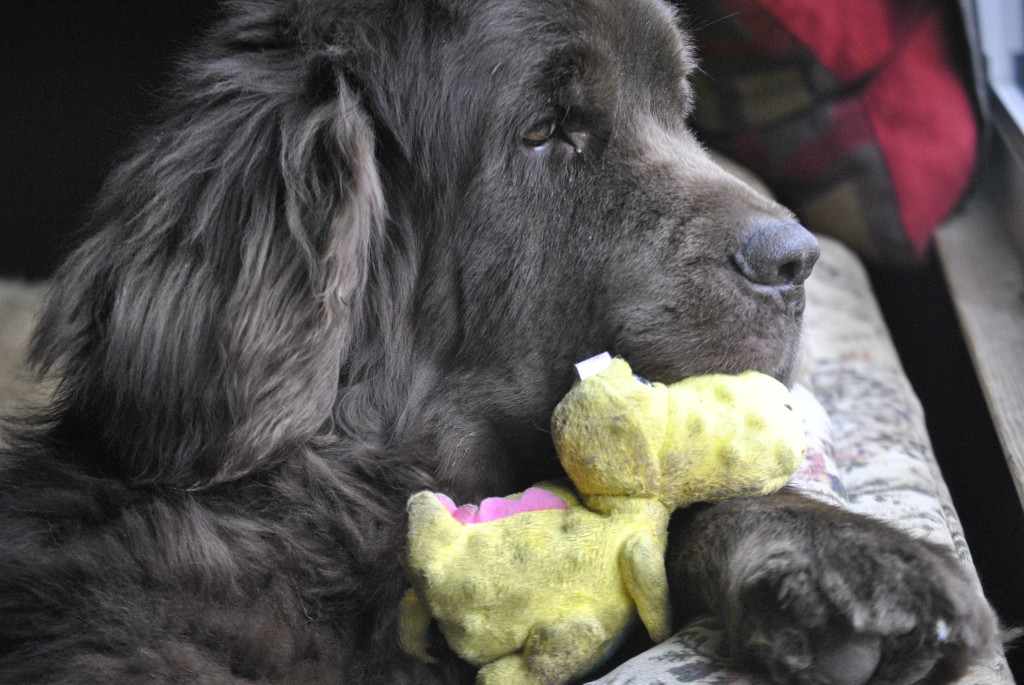 Yesterday Leroy had another recheck.

His last recheck was January 16th and it was a great recheck that included normal levels and big jump in his weight.

For yesterday’s recheck the plan was to check his cobalamin/folate ( B12) status but he’s also had some issues with urinating more than normal so we wanted to check that out too. While the urinating was enough to gain my attention it was pretty intermittent so we just monitored it.

Leroy’s on steroids so urinating more than normal can be a side effect but because long term steroids can cause issues in some dogs we wanted to make sure his kidneys were functioning properly and that his long term steroid use didn’t induce diabetes. Of course, we also wanted to rule out a urinary tract infection. 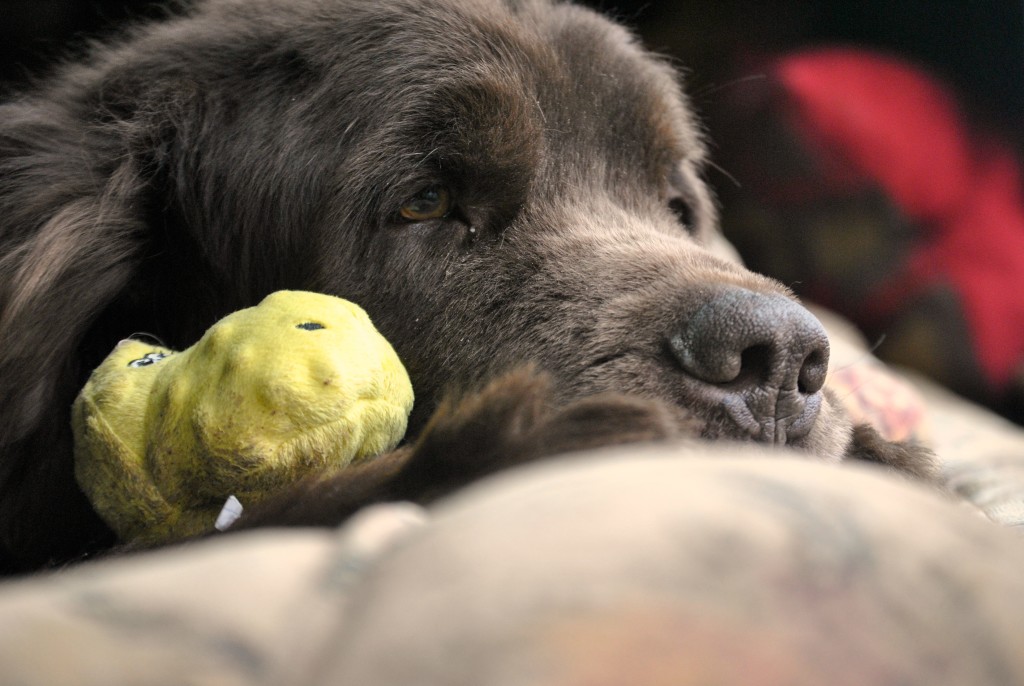 Leroy’s lab work came back good. No diabetes and his kidneys are all good. This is great news because after the shape Leroy was in several months ago his body has definitely rebounded well confirming that he is one strong dog.

His total protein levels came in just below normal which is a slight drop since last month so we will need to continue the low steroid dose for an undetermined amount of time. His current dose is 10mg every other day. It’s a slight disappointment because I would really like to get him off of the steroids but that’s just not in the cards yet.

The urine culture and the cobalamin/folate is still pending and we will have the results next week. My hopes are that the urine culture comes back negative and his B12 will be normal so that we will be able to discontinue his once a month injections.

Leroy weighed in at 161 pounds. That’s a 20 pound increase from his last visit and that is good. Now we need to just maintain that so I’ll be cutting back his food a bit but he will still be eating three times a day and his diet will stay exactly the same. Low protein and low fat is still what is needed for him.

When the vet saw Leroy he said, “God Jen, he looks great. He looks like a healthy Newfoundland again and he’s got his muscle back.”

And a few of the techs that took care of Leroy when he was in the hospital didn’t even recognize him.

That made me feel good.

It’s been 1 year and 3 months since Leroy’s surgery and his health began to take a nose dive. It’s been a long emotional road where we were unsure of Leroy’s future.

Today I finally feel like his future is bright.

That feeling is priceless.

Next recheck is in 3 months which will take us to Leroy’s 7th Birthday!

Thank you to everyone for you continued support and good thoughts! Cheers to the weekend!

Snow Or Cold? Which Do You Prefer?

How To Talk To Your Dog About The Ebola Virus